What is a Vertical Manga?

Even in Japan, vertical manga draws attention as a new manga trend.

Compared to viewing ordinary manga on a smartphone, vertical manga is outstandingly easy to read with a suitable arrangement for mobile devices!

We can make vertical manga from zero, but it is possible to turn existing manga into vertical version. 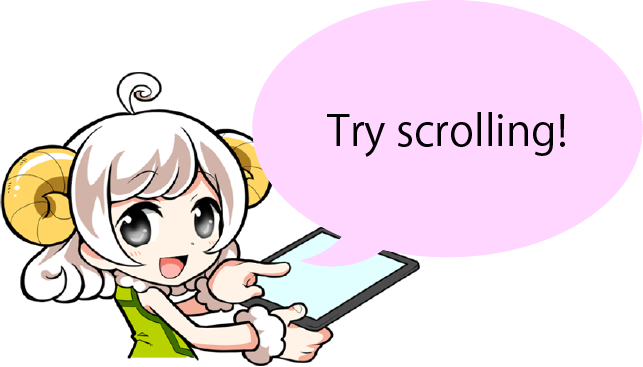 Great for reading on your smartphone!

A manga format suitable for reading on a smartphone is the biggest benefit of vertical manga.

We specialize in getting people to read manga even for a short amount of time, like during commuting or a meeting. 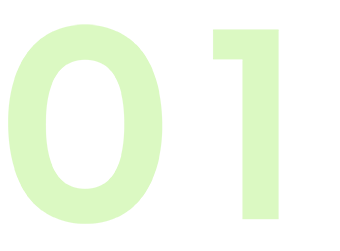 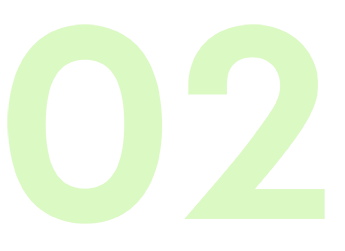 The effect of attracting more customers!

You can easily scroll by swiping and read manga flawlessly. The ease of reading will give more people a chance to feel freely scroll through your story, greatly increasing the possibility of going viral on social media! You will see how it spreads around and attracts more customers.

As a further advantage, for example, when using inbound manga, it opens to the left unlike Japan. When translating Japanese manga, it needs to be reversed for printing, which takes a lot of time and effort.

However, people all over the world can read vertical manga without any discomfort as it only needs to be scrolled vertically. The only thing left to do is that translating the content to the target language. 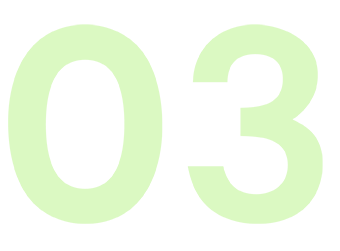 The customer satisfaction will increase by accessing the vertical manga that explains the event contents and sightseeing spots from a QR code!

You can read it without worrying about the order of the frames, so even inbound customers who are not familiar with manga culture can enjoy it. 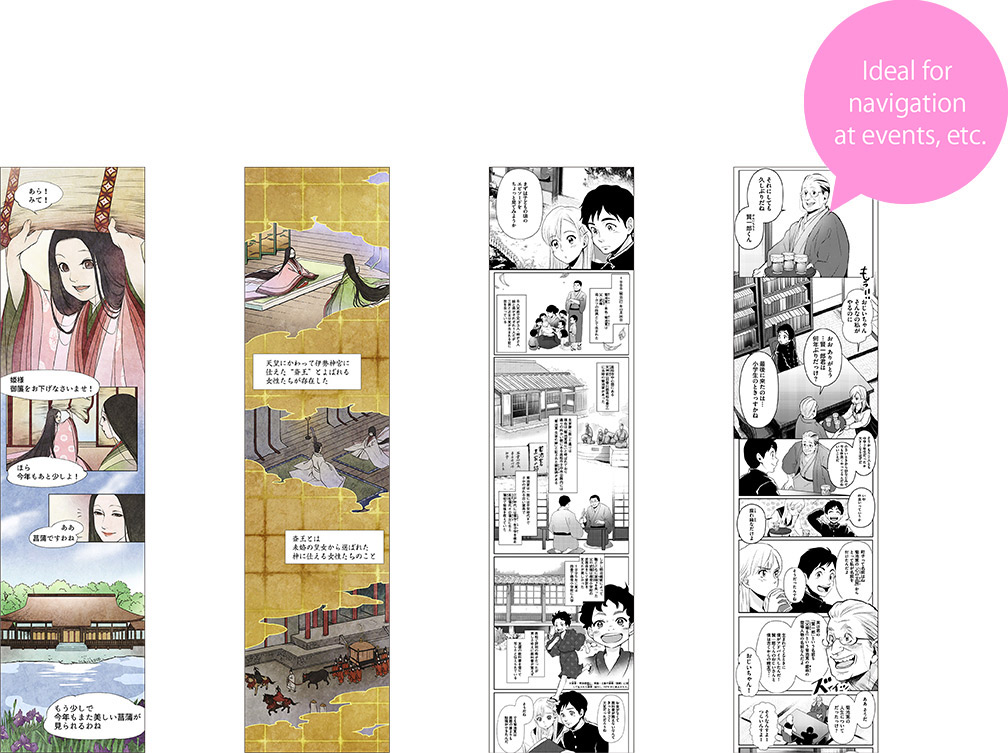 Now that trends are emerging from the internet, manga is no exception for it.

The original manga with vertical reading has a newly emerged and attracted teenage readers.

If you want to create a new trend in the future, make your manga vertically! 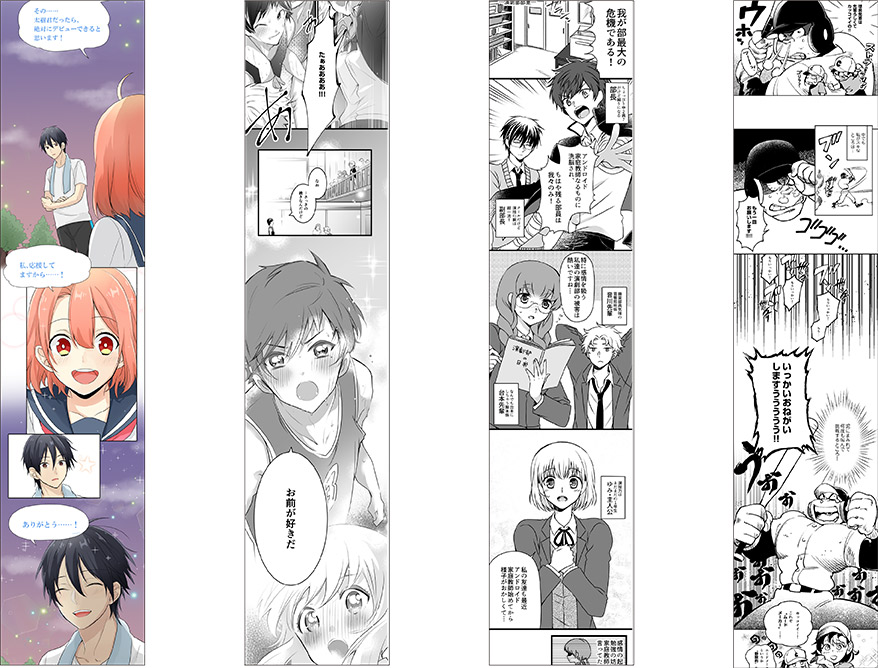 Learn more about the original manga

Advertisement using manga has become a standard and it is really easy to read and understand.

As it’s easy to read and share, you can aim for becoming a top trend on Twitter. 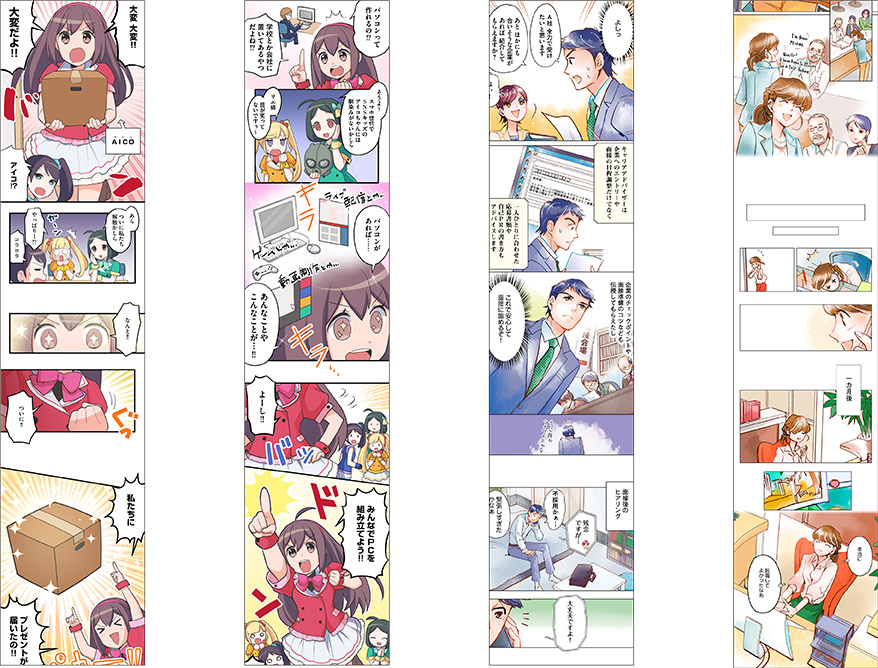